I found out very late about the fantastic miniature series made by Re-ment, a Japanese company that has become quite an obsession for many doll and miniature collectors.

Because I came so late on the miniature scene, I have missed out on most of the original furniture which are now sold out and cost an arm and a leg to get on Ebay.

So it was with great excitement that I saw Re-ment starting to re-release some furniture sets and the realistic accessories that it was famous for!  It is also coming up with sets that did not exist before!  The following photos are not mine but found on the Re-ment Official Website!   I will take pictures of the items when I finally receive them and set them up in my dollhouse (^_^). 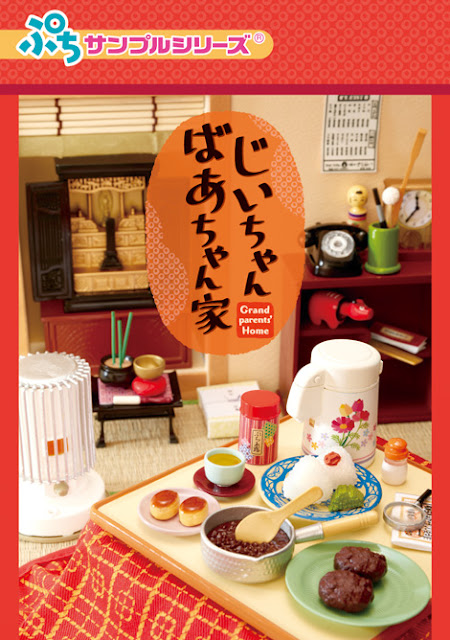 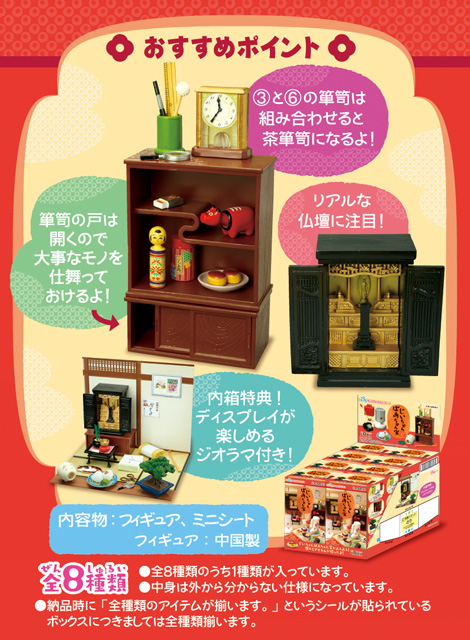 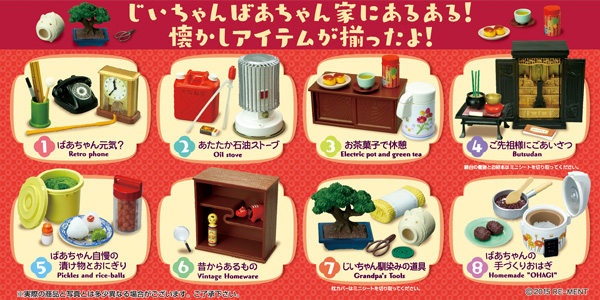 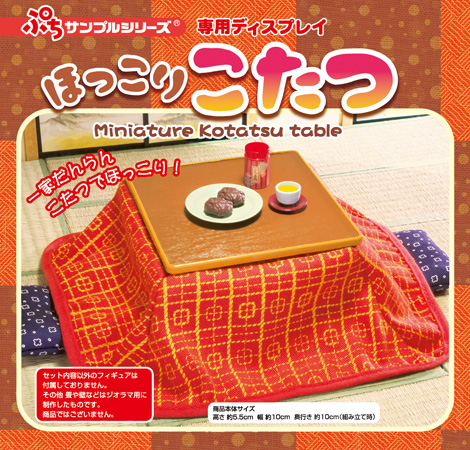 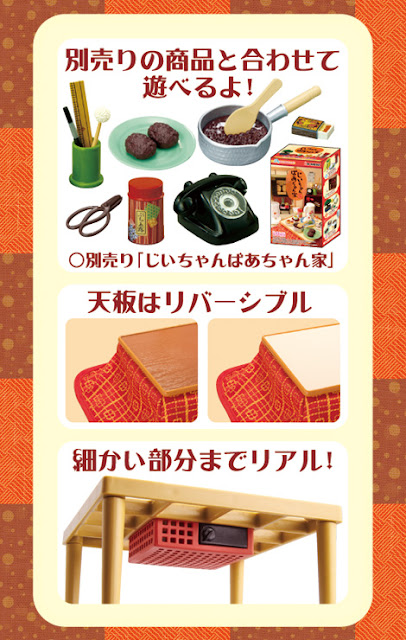 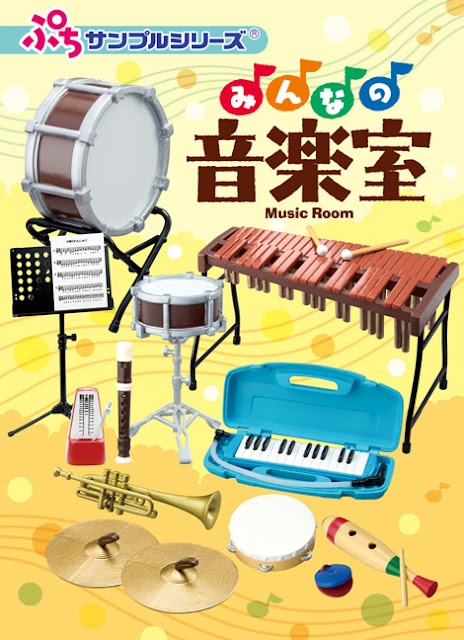 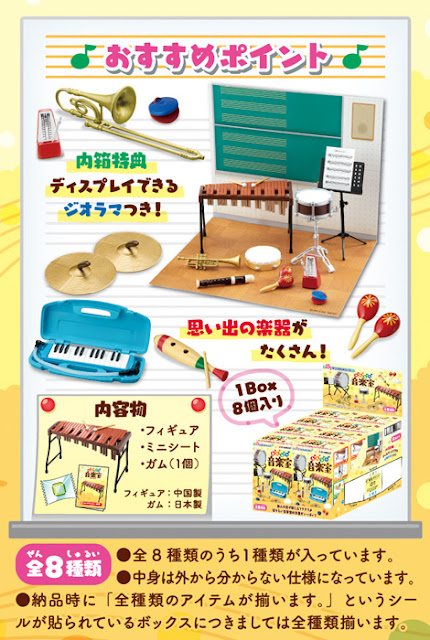 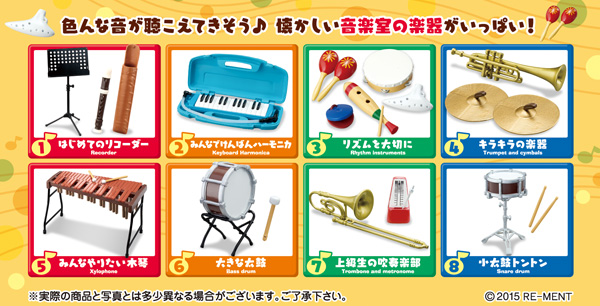 I usually pre-order the Re-ment full collection on the webstore Ami Ami instead of buying individual sets on Ebay because it is so much cheaper that way.  The prices are reasonable and you don't pay until the sets are released.

Disclaimer: I was not paid to write this or mention any website. I am just a fan of miniature.  And I mentioned the online store I use the most often to buy Re-ment items.  You may find a better store in your country.